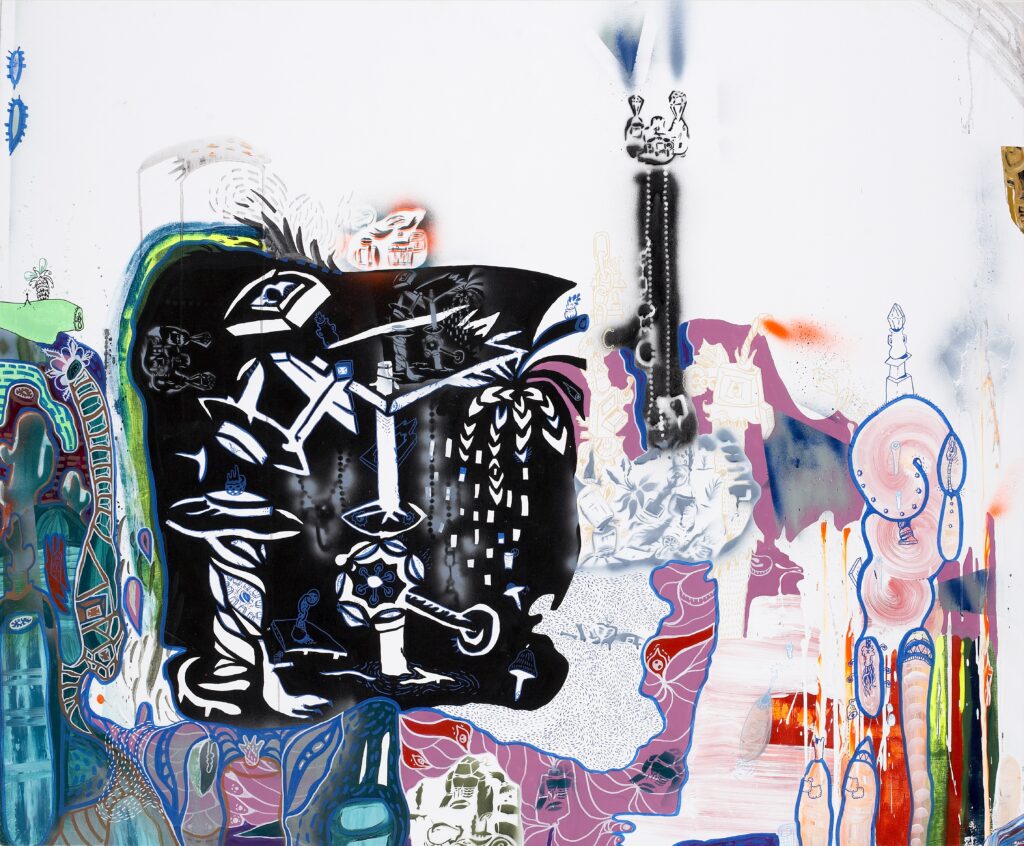 Ida Kvetny (b. 1980) lives in Copenhagen. She has a BA(hons) in Drawing and Painting (Edinburgh College of Art, 2006) and an MA Fine Art (Central Saint Martin’s College of Art and Design, London, 2007). She attended the Norfolk Summer School of Art at Yale University in 2005 (Ellen Battell Stoeckel Fellowship Grant).

Ida Kvetny has received several grants and awards, including The Royal Scottish Academy Painters Prize and The Maclaine Medal (young promising painter), Aage and Yelva Nimb Honoray Scholarship 2010 and Niels Wessel Baggers Foundation grant 2011. Several of her projects have been supported by the Danish Art Council. In early 2012 Ida Kvetny was included in “Kraks Blå Bog” (Danish Who is Who).

From 2010-2018 Ida has been artist in residence at RAID projects in Los Angeles, at the San Cataldo Institution in Italy, 18 Street Art Center in Santa Monica, NARS Foundation of Art, NYC and last year she was selected to work and live in Paris at Statens Legatbolig.

During 2017 you could see her ceramic work at Clay museum of Ceramic Art. She showed new digital art works at the Leroy Neiman Center, Chicago Art Institute, US.
In 2018 Ida has been taking part in FOKUS Video Festival at Nikolaj Kunsthal and exhibited  at Torvaldsens Museum. She took part in CopenX were she did an artisttalk about ‘Pioneering artforms through immersive experiences´ and took part in a panel discussion.